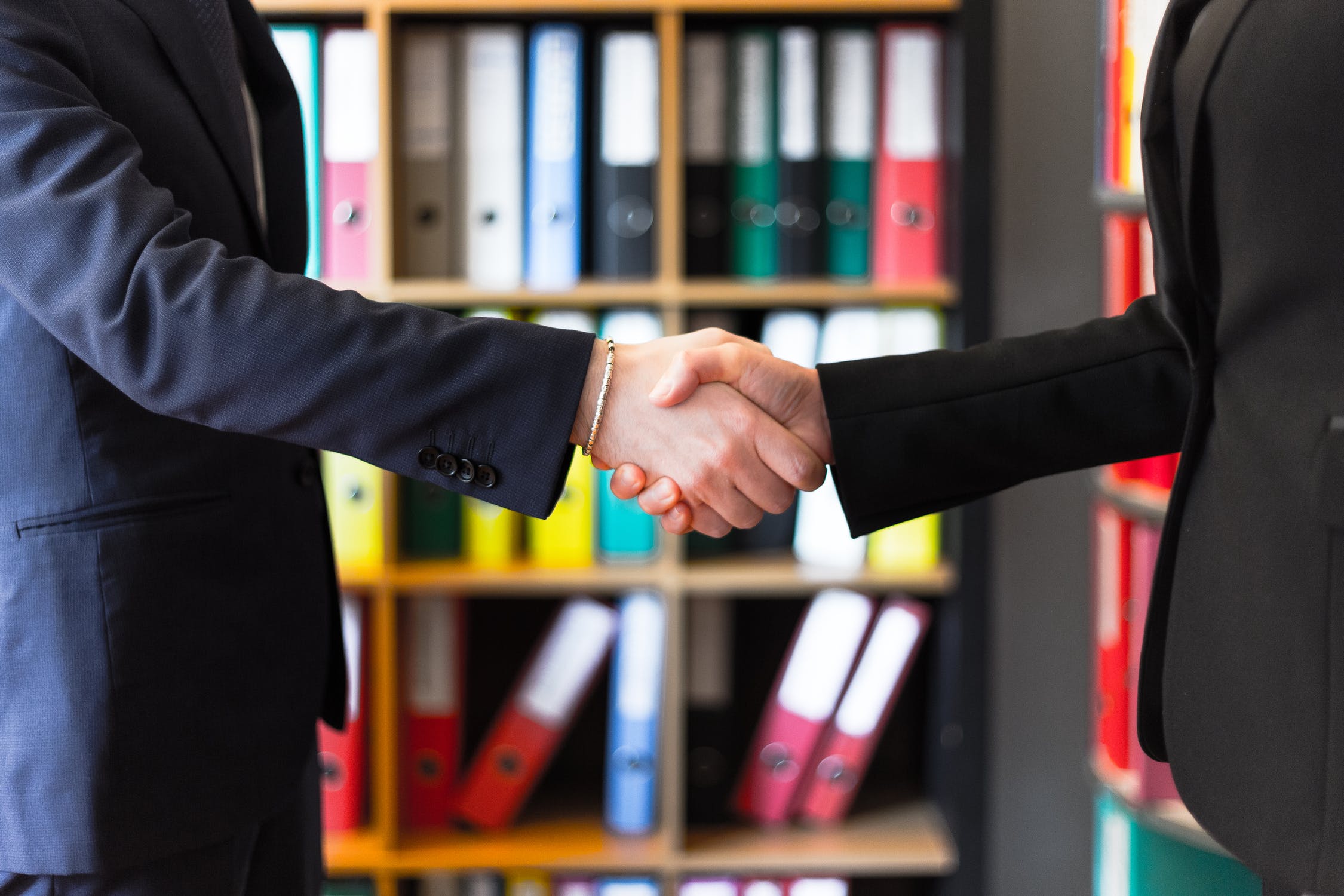 Like every human activity, doing business abroad is shaped through people-to-people interaction, and this is why establishing and maintaining dialogue with actual and potential stakeholders in the country in question is crucial. One can actually define this process as “corporate diplomacy”. Cambridge Dictionary defines diplomacy as “the management of relationships between countries” and “skill in dealing with people without offending or upsetting them”. A company operating in a country other than its own does not only seek profits there but also represents its home nation thus becoming a part of the relationship between countries, and both of these tasks require to be done with skills in interpersonal communication.

In a global world, every company needs to formulate its own foreign policy, every business executive needs to work like a diplomat, developing a network of relations with stakeholders and continuously expanding it. Atlı Global supports companies in generating their stakeholders’ map, crafting and implementing their “corporate diplomacy”.

However, a stakeholders’ map that forms the basis of the company’s corporate diplomacy would not only include the public sector. Companies operating overseas need to effectively communicate with several groups of stakeholders including business associations, chambers of commerce and industry, suppliers, potential business partners among others.